Deloris started working in the film industry as a camera assistant in 2008 on FT2, and thereafter working as an camera assistant on sets and also as camera technician at Take 2 Films. From then on she realised that she was preferably suited to data management and then transitioned to DIT soon thereafter.  Deloris has since worked across various mediums from film, television and numerous music promos and commercials. Deloris enjoys being a DIT and working with colour using Davinci Resolve. 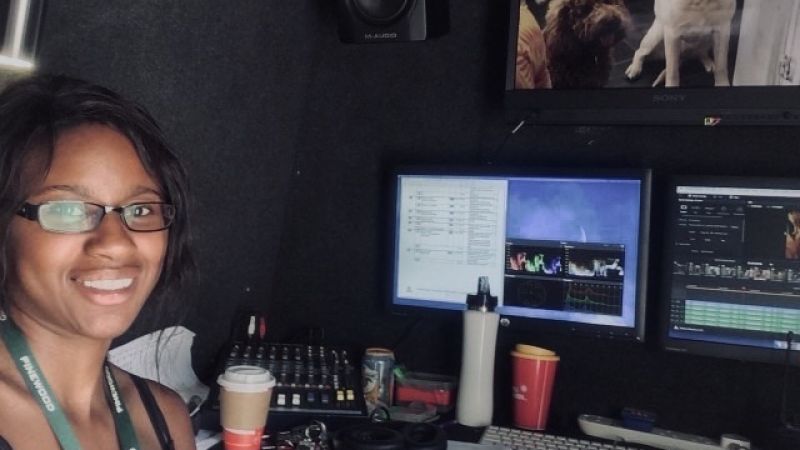