Trey is a passionate, ambitious and devoted camera trainee who has worked on various productions including Commercials, Music Videos, Features, Tv Dramas and Short films shot on both digital and 16mm film formats.

When Trey was 16, he was awarded a mentor from BAFTA specialising in Cinematography and since then he has gained experience shooting his own short films and music videos

In addition to this, his other passion in photography has led to work within the fashion industry as well as having his photography work exhibited at galleries.

Trey is based in West London and is currently studying his BA (Hons) in photography. 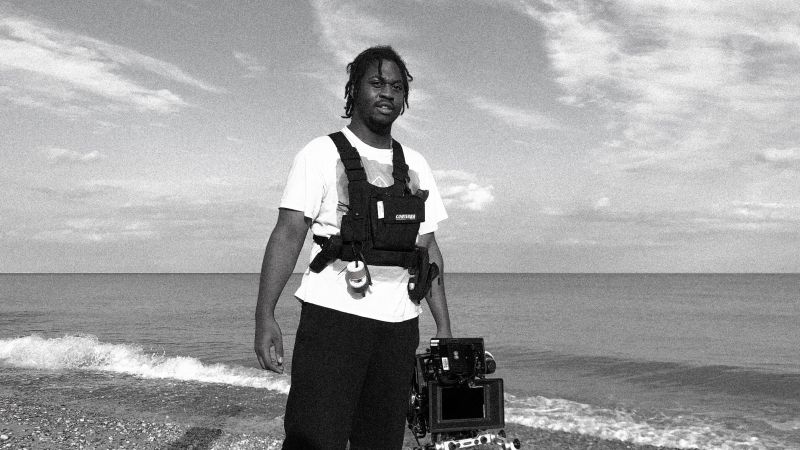